"Building a campaign with Aori now takes me 15 minutes, as opposed to a minimum of 2-3 hours doing it manually. This gives me the possibility of reallocating my time to more important tasks, such as actual campaign management." 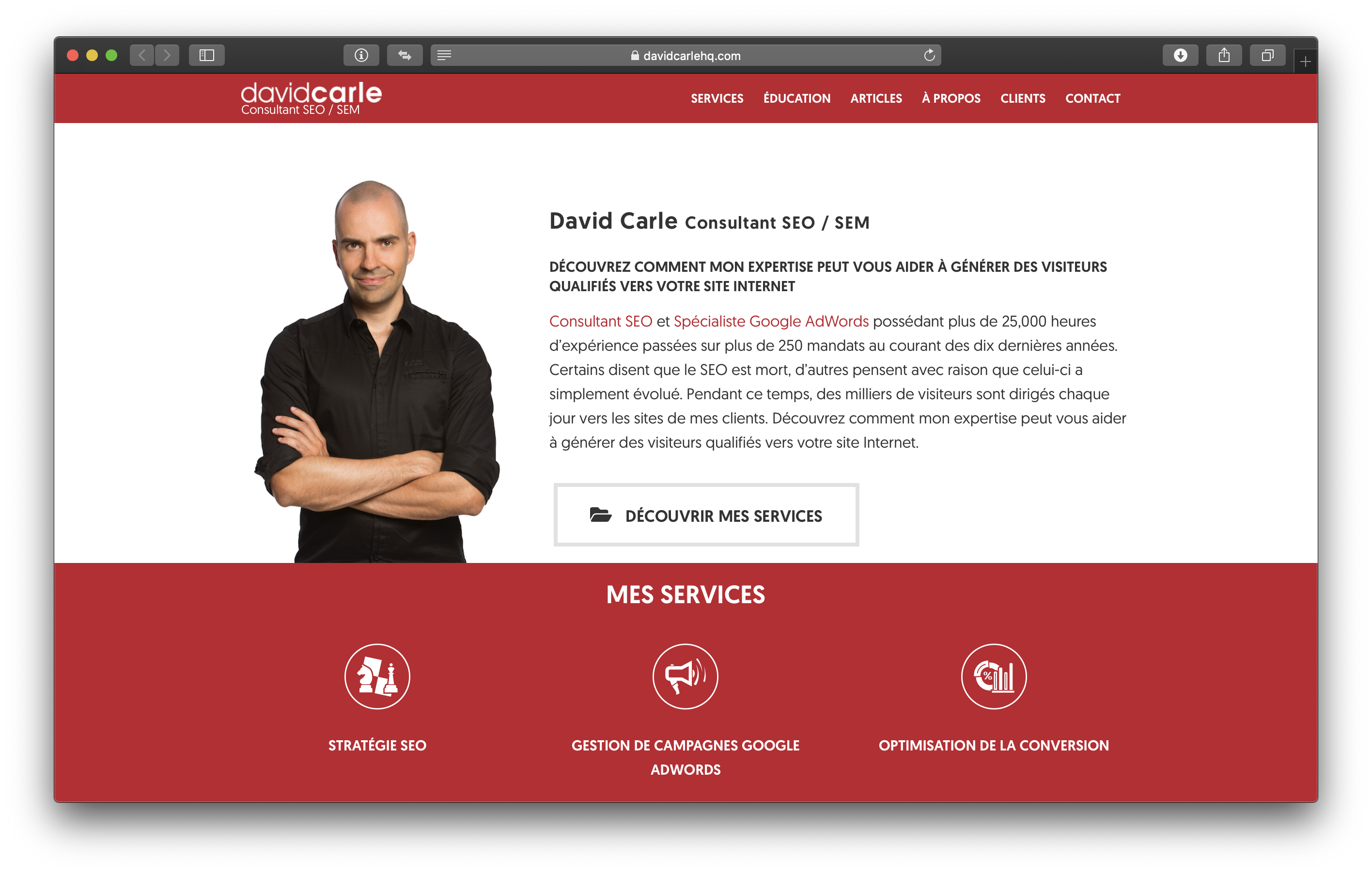 David Carle has been a SEM consultant since 2006, specializing exclusively on Google Ads. His role consists of helping clients plan and launch profitable advertising campaigns on the Google Ads platform. He has worked over 300 mandates over the last 13 years with businesses of all sizes: local, nation-wide and international, including clients on all continents. Currently, he manages over 50 accounts, with a monthly spend around 250K. You can reach him at his website here.

The main challenge is building a campaign QUICKLY and EFFICIENTLY. In other words, you need to be able to rapidly build campaigns in case of a new product/service launch, or if you wish to target a certain market more precisely.

However, there were limited options available for building SKAGs outside of the Google Ads editor.

There’s no easy way to build a SKAG campaign through Google Ads, other than do it manually, which requires a countless number of hours if you have a large number of ad groups. There’s always the possibility of doing it through Google Editor, but it’s a pain to work with the copy/paste function as well as dealing with importing an excel file. Simply put, in the native Google Ads environment, there are no easy ways to create SKAG campaigns, as Google engineers never considered that possibility.

When he made the switch to Aori, the benefits were immediate.

Building a campaign with Aori now takes me 15 minutes, as opposed to a minimum of 2-3 hours doing it manually. This gives me the possibility of reallocating my time to more important tasks, such as the actual campaign management.

Carle's thoughts on SKAGs as a Google Ads strategy

Google Ads has undergone a few changes in the past few months with regard to how it matches keywords to queries in exact match, phrase match and BMM. Even after these updates, Carle still believes that SKAGs are an effective strategy for organizing your Google Ads campaigns. He notes:

The SKAG model is becoming a bit less popular, since Google introduced close variants for the exact match targeting. Although, at this time and probably for at least another year, SKAG remains the best Google Ads structure to maximize CTR and QS, simply by having your ads tailored to the single keyword in your ad group.

BACK TO Case Studies