Coronavirus-forced shutdowns of businesses have been a boon for online shopping. 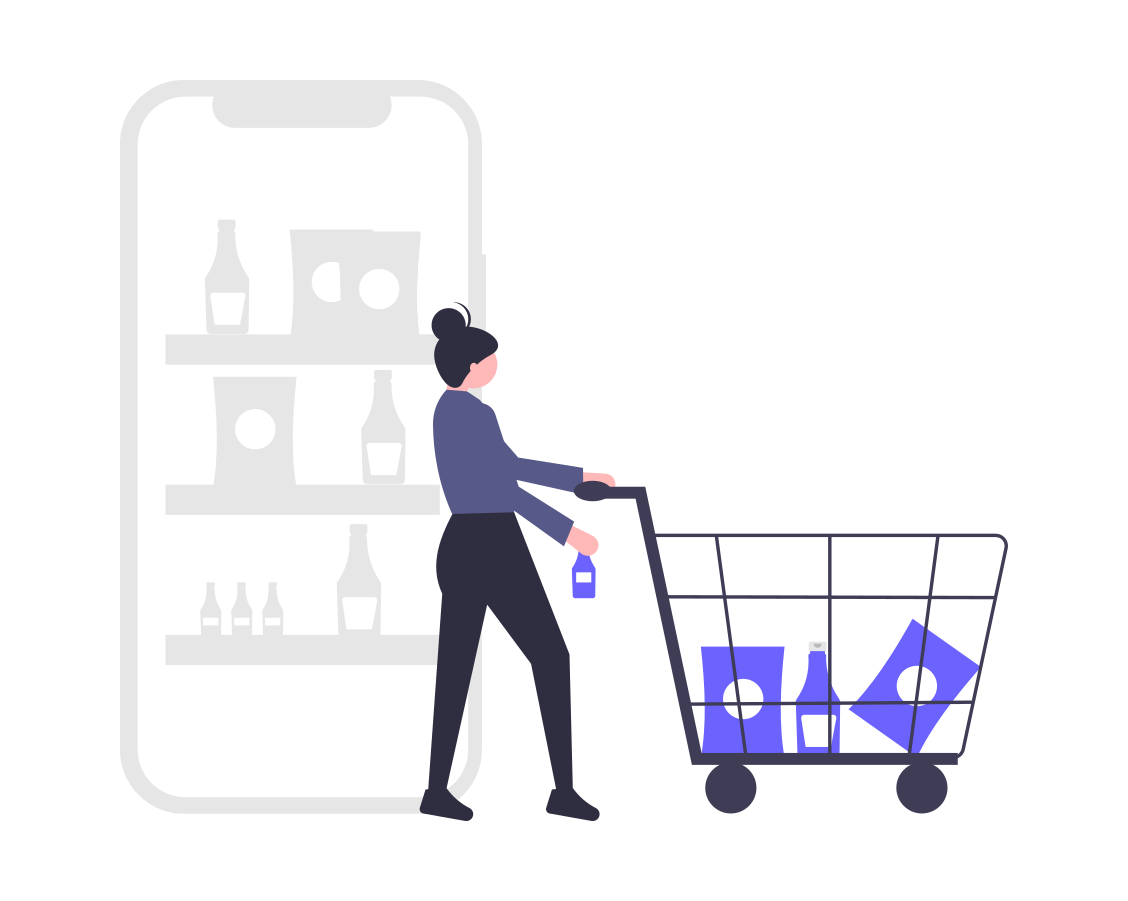 eCommerce ad spend is surging as local businesses like restaurants and salons remain closed and people stay home amid the coronavirus crisis.

According to a new report by MediaRadar, in just one month from February 17 to March 9 eCommerce ad spend doubled from $4.8 million to $9.6 million.

Shutdowns instituted by cities, local businesses shutting down, and companies encouraging staff to work from home is fueling the increased ad spend.

In the United States, the states of California, Illinois and New York have ordered residents to restrict travel. Other than essential trips to the grocery store or doctor, people are being encouraged to self isolate.

It is estimated that over 70 million Americans are currently self isolating, some to greater or lesser degrees. In such a situation with people forced to stay home, many people are choosing to shop for things online have them delivered to their homes.

Just last week, Amazon announced that it was hiring 100,000 workers to meet the increased demand on its platform. At the same time, Prime members who are supposed to enjoy 1–2 day shipping are experiencing month-long delays on some non-essential items. So far, Amazon has not indicated whether they would be refunding customers’ Prime memberships, which cost over $100 a year.

A survey from Coresight Research in February showed that 47.2% of US internet users are actively avoiding shopping centers, malls or any crowded areas downtown.

Nine out of ten respondents over the age of 45 said they would avoid physical stores altogether if the coronavirus continues to spread.

This month eMarketer downgraded its 2020 global ad spend forecast from $712 billion to $691 billion. The downgrade comes largely as a result of ad revenue loss in China, the second largest ad marketer after the United States.

Also, most sports leagues have suspended their seasons and the 2020 summer olympics is most likely going to be scrapped, leading to huge losses in the advertising industry.

While Amazon is thriving in the coronavirus crisis, the situation is more grim for competitors like AliExpress, eBay, and Etsy.

Unlike Amazon which focuses on selling essential goods like sanitizers, toilet paper and cleaning supplies, the company’s competitors like eBay or Etsy sell non-essential products.

During times of economic downturn, spending on such products goes down. Google Trends data shows that Amazon is outperforming all of its online competitors.

Big tech could benefit from COVID-19

While tech companies have seen a combined total of $1 trillion dollars wiped from the market valuations in the past month after the coronavirus took a turn for the worst, many believe that the companies could stand to benefit in the long term.

A New York Times article published this week made the case that consumer behavior will fundamentally change after the coronavirus crisis is all said and done.

More companies will look at instituting flexible work from home options. And consumers will be more willing to order online.

Streaming services like Netflix have been hurting movie theatre ticket sales for years. Now as people stay home and want to keep entertained, streaming services and YouTube are seeing watch time and their audiences grow.

Before the crisis, companies were already beginning to reconsider hosting their own data centers in favor of renting cloud computing space from the big giants like Amazon, Google and Microsoft. Reliance on these cloud computing services is only set to grow as companies massively move toward work from home options.

Online collaboration tools are obviously set to benefit, such as Slack and Zoom. Indeed, Zoom has proven particularly popular, with its stock remaining a rare drop of green in a stock market that has been opening red more often in the past few weeks. Zoom’s stock has posted 30% gains in the past month.

Most importantly, consumer habits may fundamentally shift after the coronavirus crisis abides.

One consumer quoted by the New York Times said “I could see myself doing it longer term when this is over” after he had made his first purchase of groceries from Amazon online.

Groceries has been one of the last areas of shopping that Amazon has struggled to bring online, as most consumers still prefer to go in person to buy their groceries.

As more and more people order their groceries online for the first time, it is very possible this behavior could stick through the crisis.

Amazon would then emerge as the clear winner in the eCommerce battle, with millions more Americans ready to use their services.